What Is Cybersickness? Symptoms, Causes, and Treatments 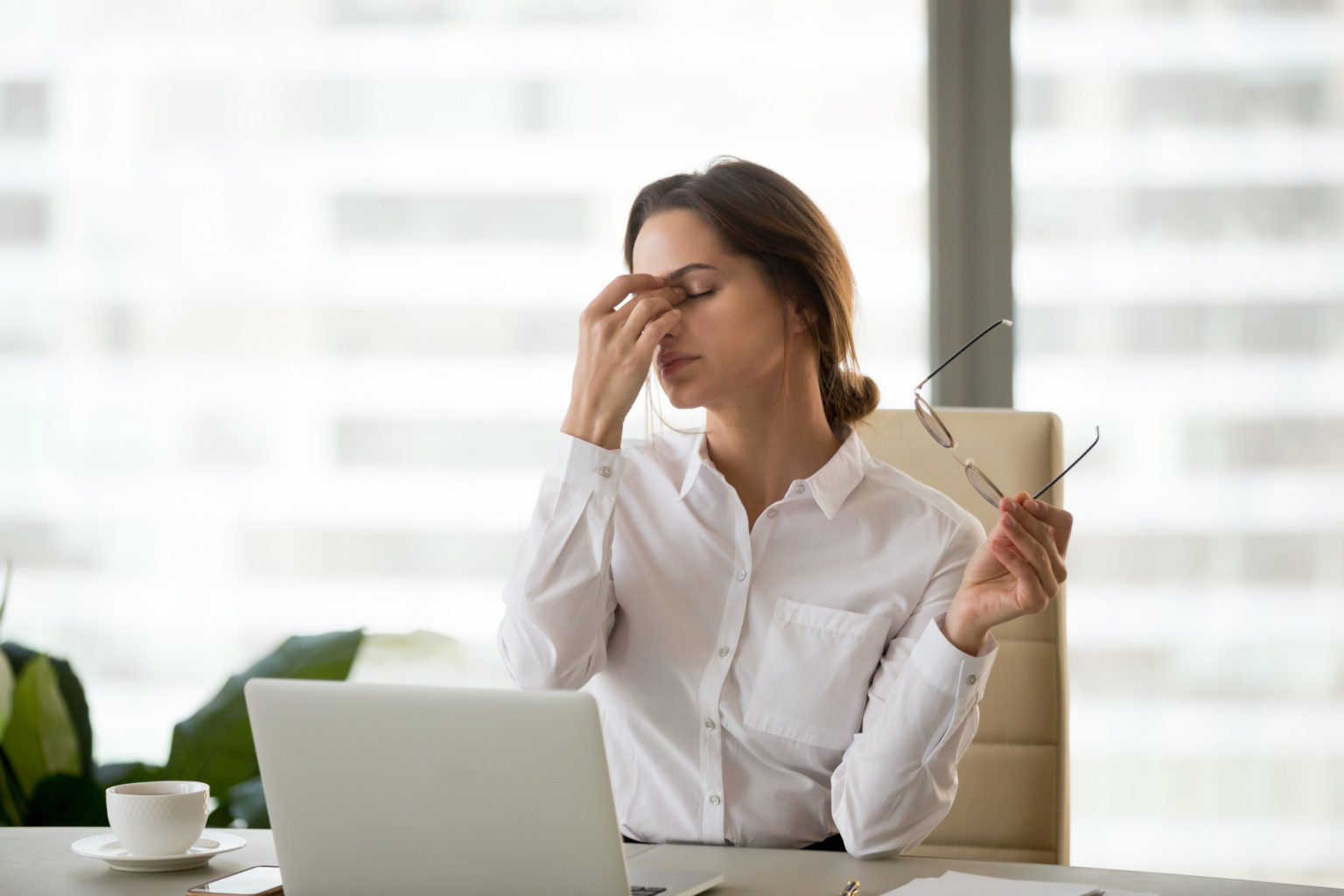 The world is experiencing a new epidemic: cybersickness. With the advent of Zoom meetings and even longer days spent in front of the computer, it’s not uncommon. In fact, you might not even realize you have it.

However, cybersickness can be inconvenient, painful, and distracting. If you experience nausea while scrolling, it might actually be cybersickness. Studies have shown that 20 to 95% of people have experienced this phenomenon.

So, what causes this phenomenon, and how can you treat it? Read on to discover the answers to these questions and more.

Cybersickness feels quite similar to motion sickness. In fact, the term was first coined in 1992 when researchers discovered that users would often experience motion-sickness-like symptoms when playing video games.

So, why does cybersickness occur? It happens through quite a similar mechanism as motion sickness. Our eyes and ears are closely connected, so nausea or dizziness can occur when there’s a disconnect between what we see and what our vestibular system senses.

Thus, cybersickness occurs when our eyes sense movement, but our vestibular system (in the inner ear) does not. This mismatch confuses the body, triggering an alarm—a bout of nausea.

The proprioceptive system also plays a role. It’s responsible for communicating information from sensory receptors throughout the body. When there’s a disconnect between the three (vestibular, proprioceptive, and visual systems), nausea results.

If you notice any of the following symptoms, you might be experiencing cybersickness:

That’s why it’s so important to choose an antiemetic that won’t contribute further to this problem. Motion sickness aids like Jet-Avert® don’t cause drowsiness, so you can combat your symptoms without nodding off.

If any of these symptoms apply to you, you may be wondering about treatment options. Here are some steps you can take to alleviate your symptoms:

Other Use-Cases for Motion Sickness Aids

Motion sickness aids are helpful in several cases, not just for cybersickness. If you find yourself feeling dizzy or nauseous after traveling, taking medication, or when struggling with other afflictions (like an ear infection), motion sickness aids can help.

Antiemetics can help with many scenarios that cause nausea. Discover a renewed sense of vitality at affordable prices with Jet-Avert®. Buy Jet-Avert® online or find it in a store near you.